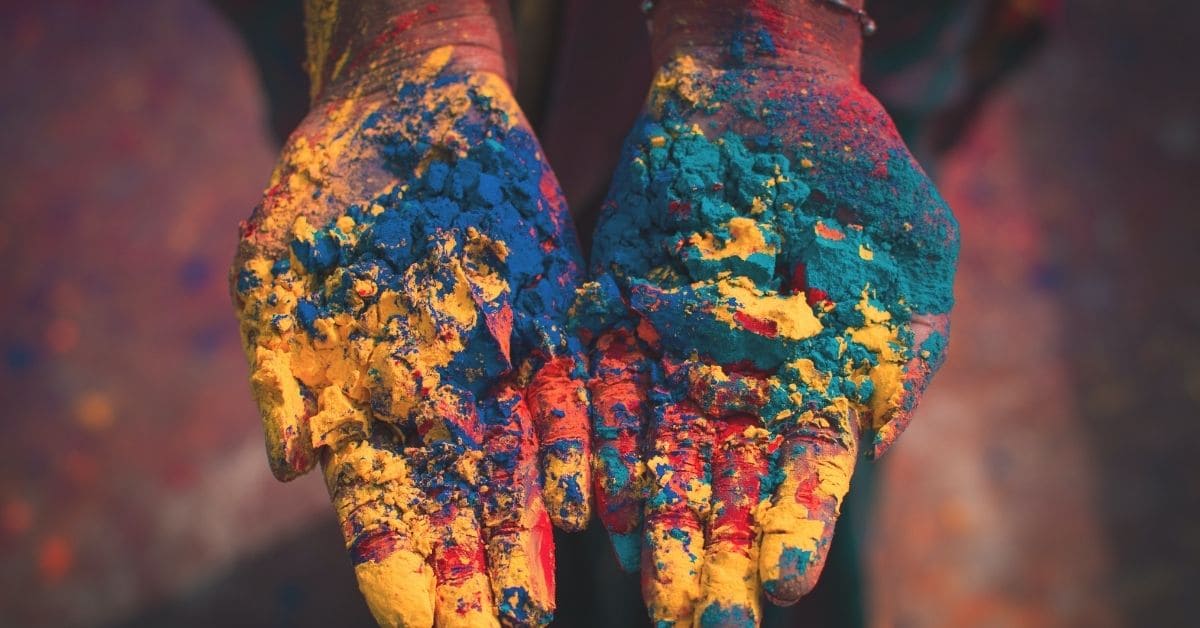 Let the COLOURS spread the message of PEACE

Incredibly beautiful India, which delights the world with its rich traditions and cultural celebrations, where we celebrate different holidays with great pomp throughout the year, where people of all religions join together to celebrate their festival, that is my country’s identity, its unity in diversity. 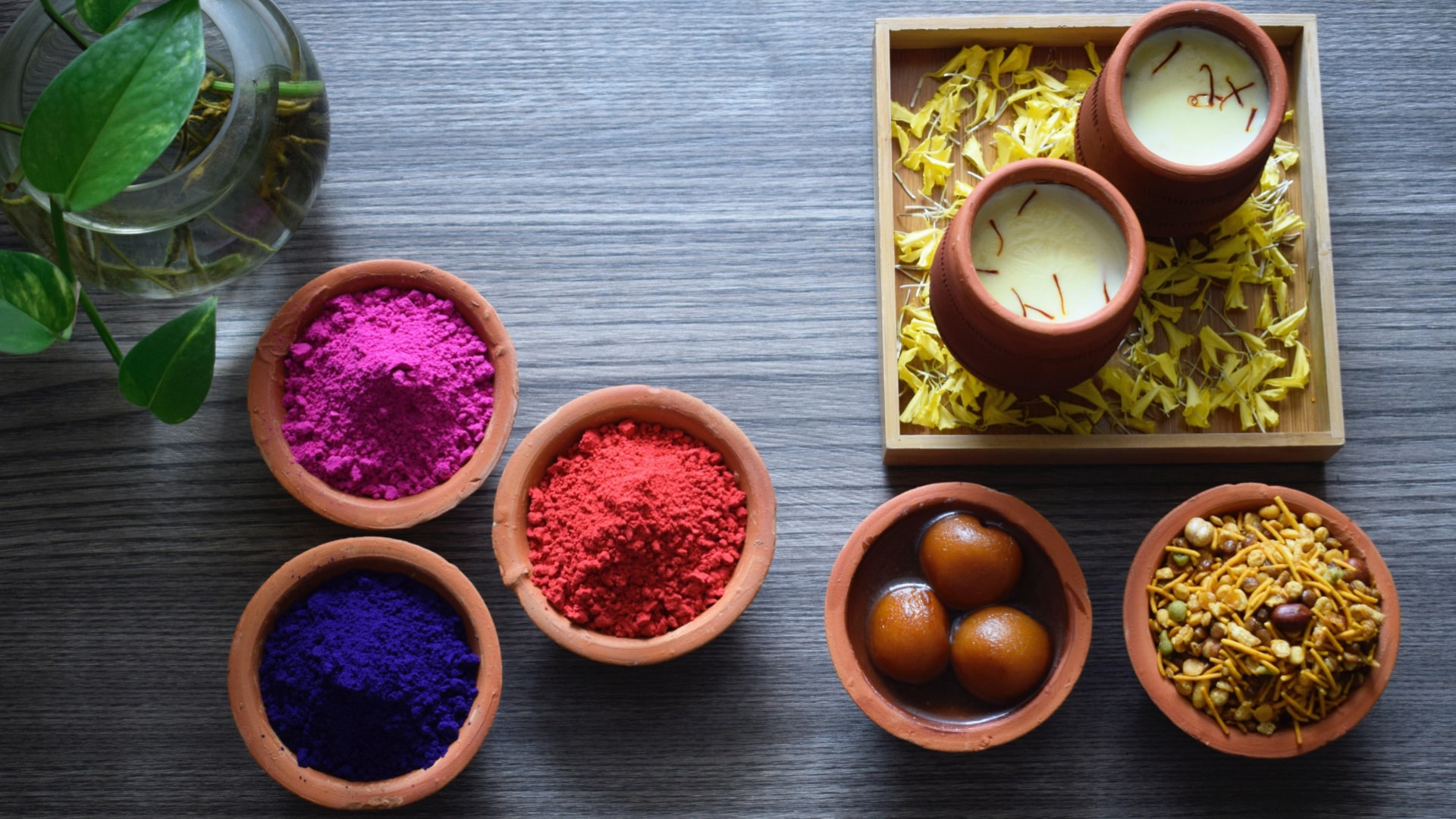 Holi is a festival of love and affection, where we forget our grievances and embrace each other with love. Colors of Holi fill our relationships with colors. Traditionally, it is considered to be the most beautiful festival of our Indian culture. It is filled with our traditions, customs, music, colors, dance, and delicious food. The Holi festival is celebrated in the spring, on the full moon of the month of Falgun, and is one of the most popular and famous festivals of India. 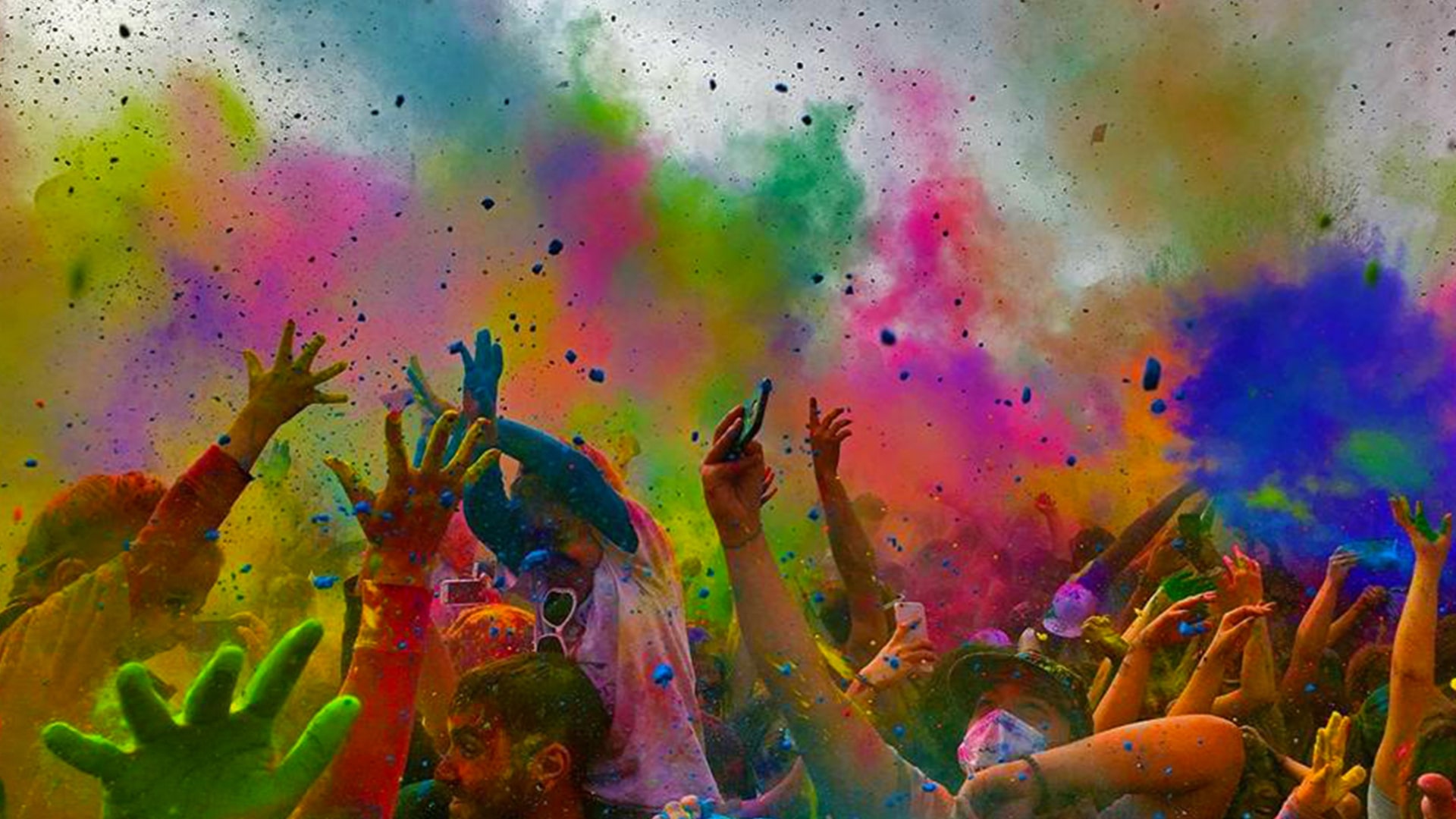 The festival of Holi is celebrated in different parts of India, but the festival of Braj is still a point of attraction for the entire country. Barsane’s Lathmar Holi is very popular. There are men who paint women and women who beat them with sticks and clothes made of whips. Similarly, the festival of Holi is celebrated for 15 days in Vrindavan and Mathura. Kumaon hosts classical music concerts in Geet Sitki. They begin several days before Holi. In Dhulandi, Haryana, it is traditional to torture a brother-in-law. In the same way, migrants and religious organizations settled in different countries like ISKCON or Banke Bihari Temple of Vrindavan have a tradition of celebrating Holi in different ways. These traditions have many similarities and differences.

Hiranyakashyap was a king of ancient India who acted like a demon. He wanted to avenge his younger brother, who was killed by Lord Vishnu. He wanted to become powerful in order to take revenge for his brother’s death. Therefore, he prayed for years and eventually received a boon, so he started thinking of himself as a God and asked people to worship him. Prahlada, the son of Hiranyakashyap, was an ardent devotee of Lord Vishnu. In anger over his son not performing puja and worshiping Lord Vishnu, Hiranyakashyap decided to kill him. Because Holika could not burn in the fire, he told Holika to take Prahlada on his lap and sit in the fire with him. The plan was to burn Prahlada, but Prahlada continued to take the name of Lord Vishnu all the time and survived, whereas Holika was burned to ashes. Holika’s defeat symbolizes the destruction of evil. Therefore, the festival of Holi is associated with the story of Holika’s death, after which Lord Vishnu killed Hiranyakashyap. Holi is therefore lit a day before Holi as a symbol of the end of evil.

Disclaimer: Some of the images we use in our blogs, whether from Google Images, Unsplash, or Pixabay, are not our own. We try to provide credit wherever we can for such images, since copyright belongs to their respective owners. A copyrighted image used on our blog may be removed by contacting us directly or providing credit to the owner of the image. 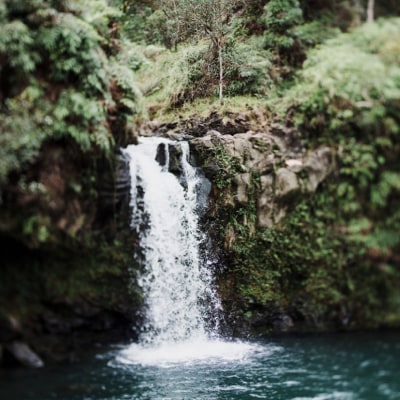