East India surprises you with its rich Cultural Heritage, You can have a taste of beaches, temples, monasteries, Buddhist circuits in the east of India. The most popular tourist destinations for this region are, Calcutta, Former Capital of India, Puri & Bhubaneshwar, Buddhist Circuit in Bihar, Monastries in Sikkim, Kanchenjunga Range of Mountains in Darjeeling. Calcutta is left far behind the stimulating bustle and heat, opening out to the cool and luscious mountains of refreshing Darjeeling. Encounter the mighty range of the Himalayas in Sikkim, wonderful wildlife reserves, then dream of a forgotten age in the ancient holy towns on the plains of rural India. 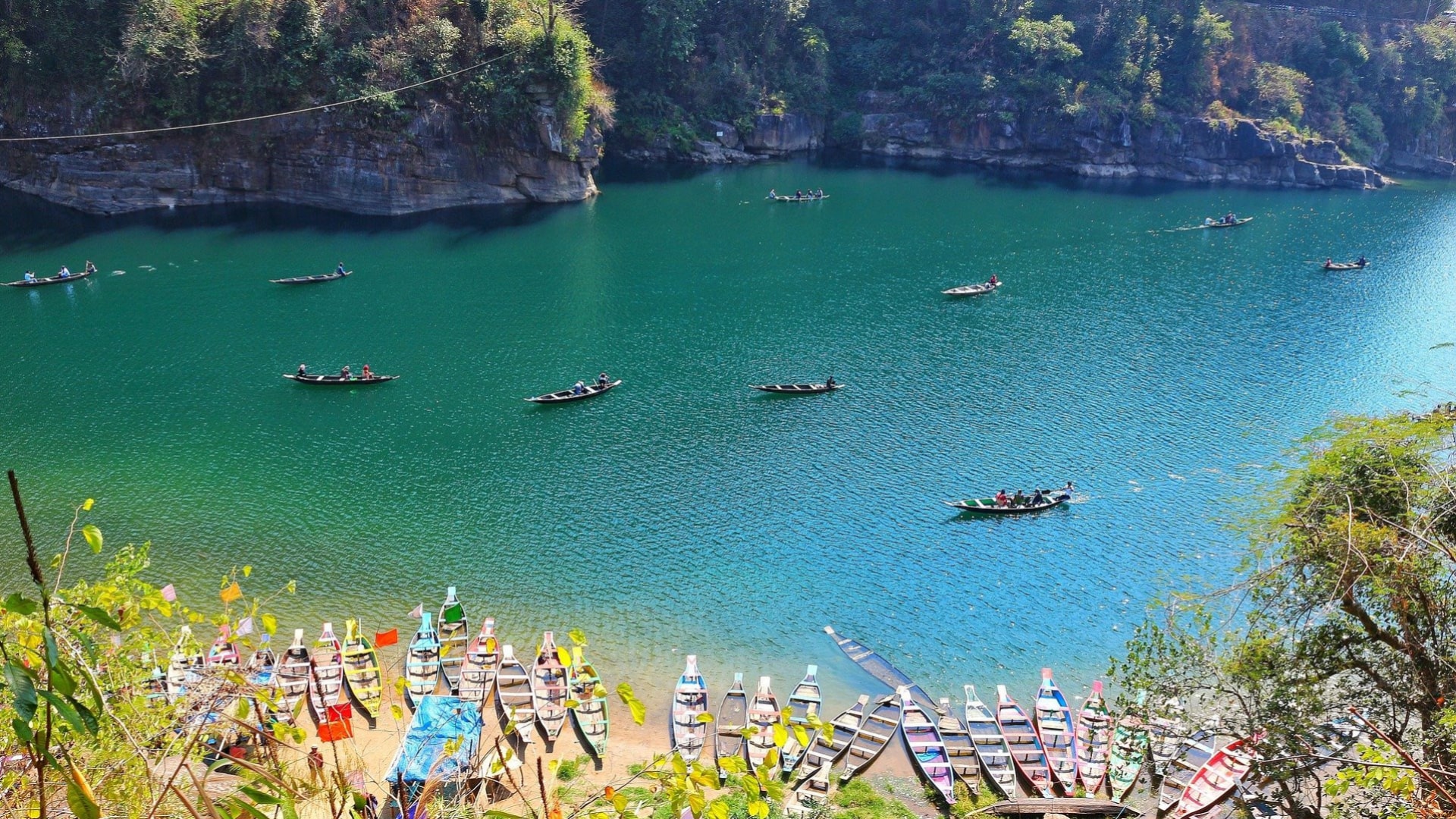 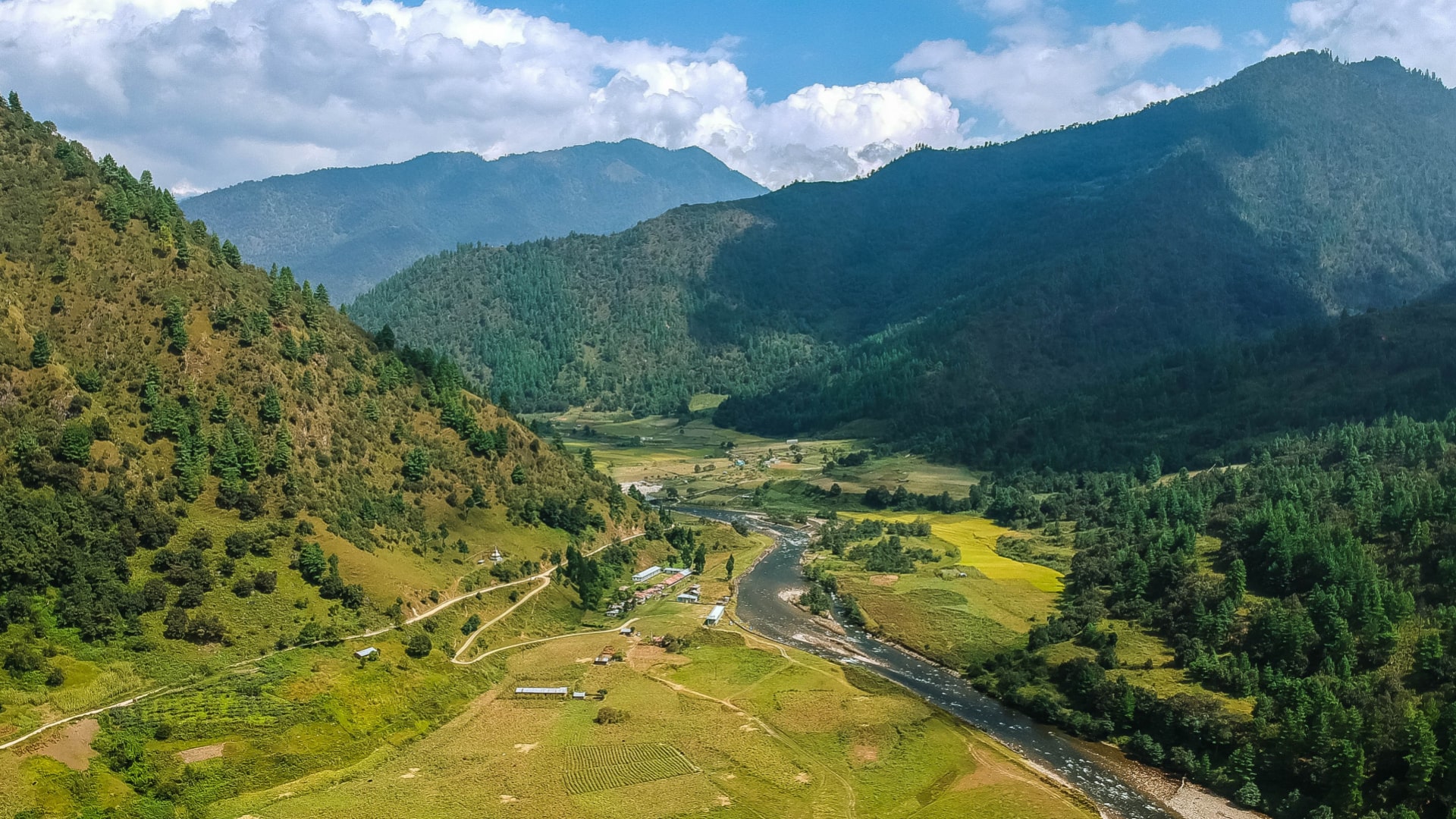 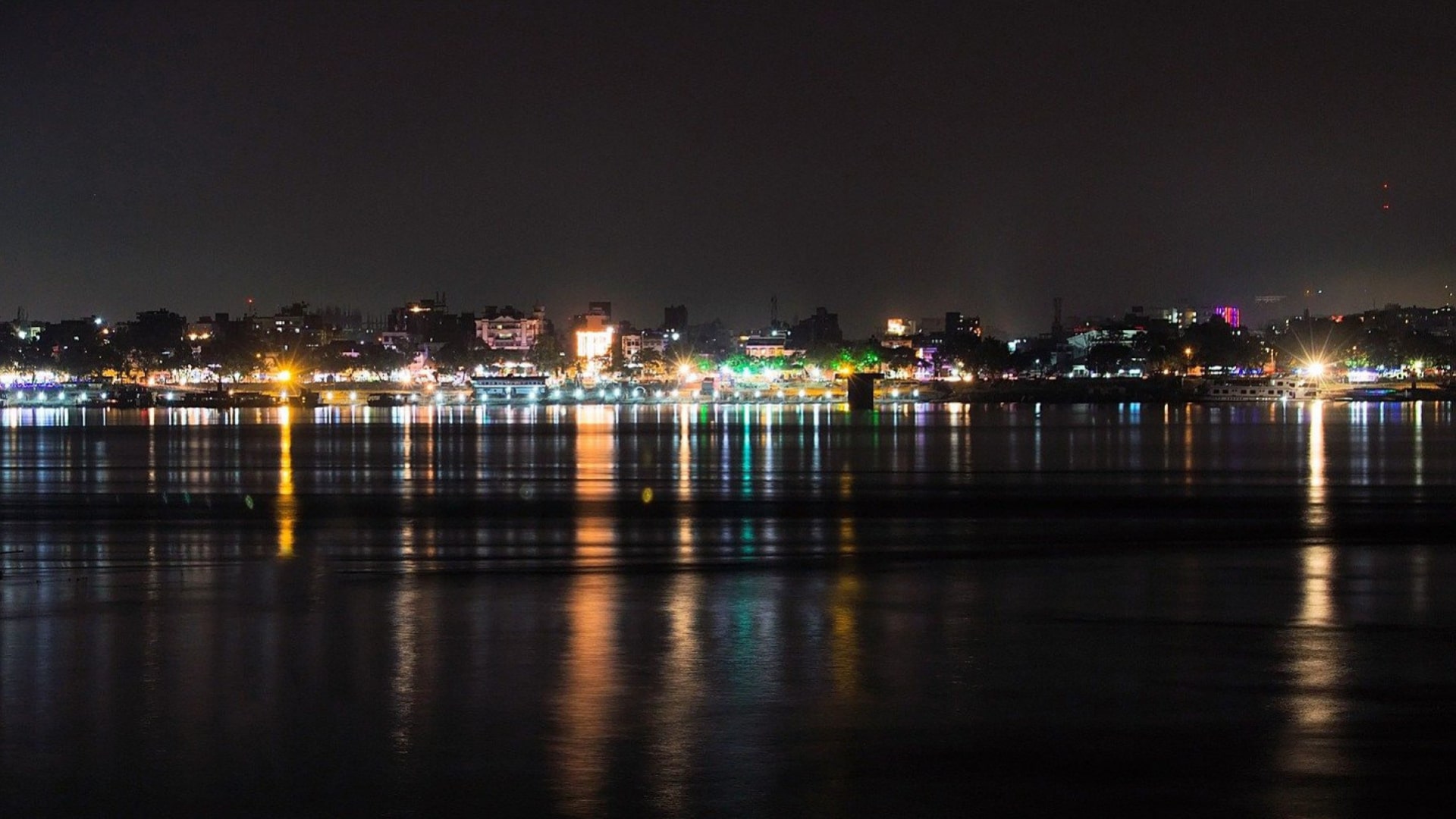 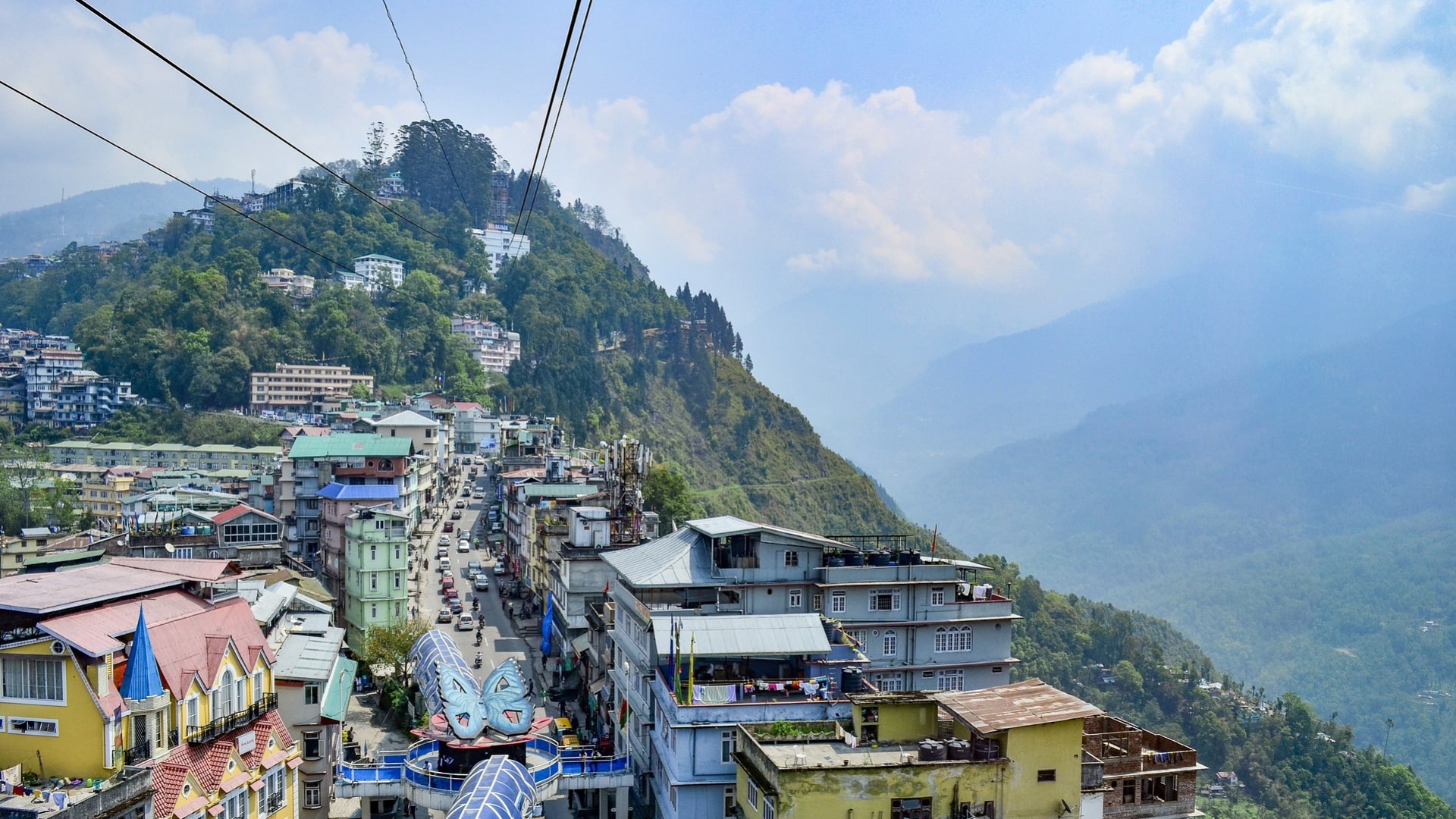 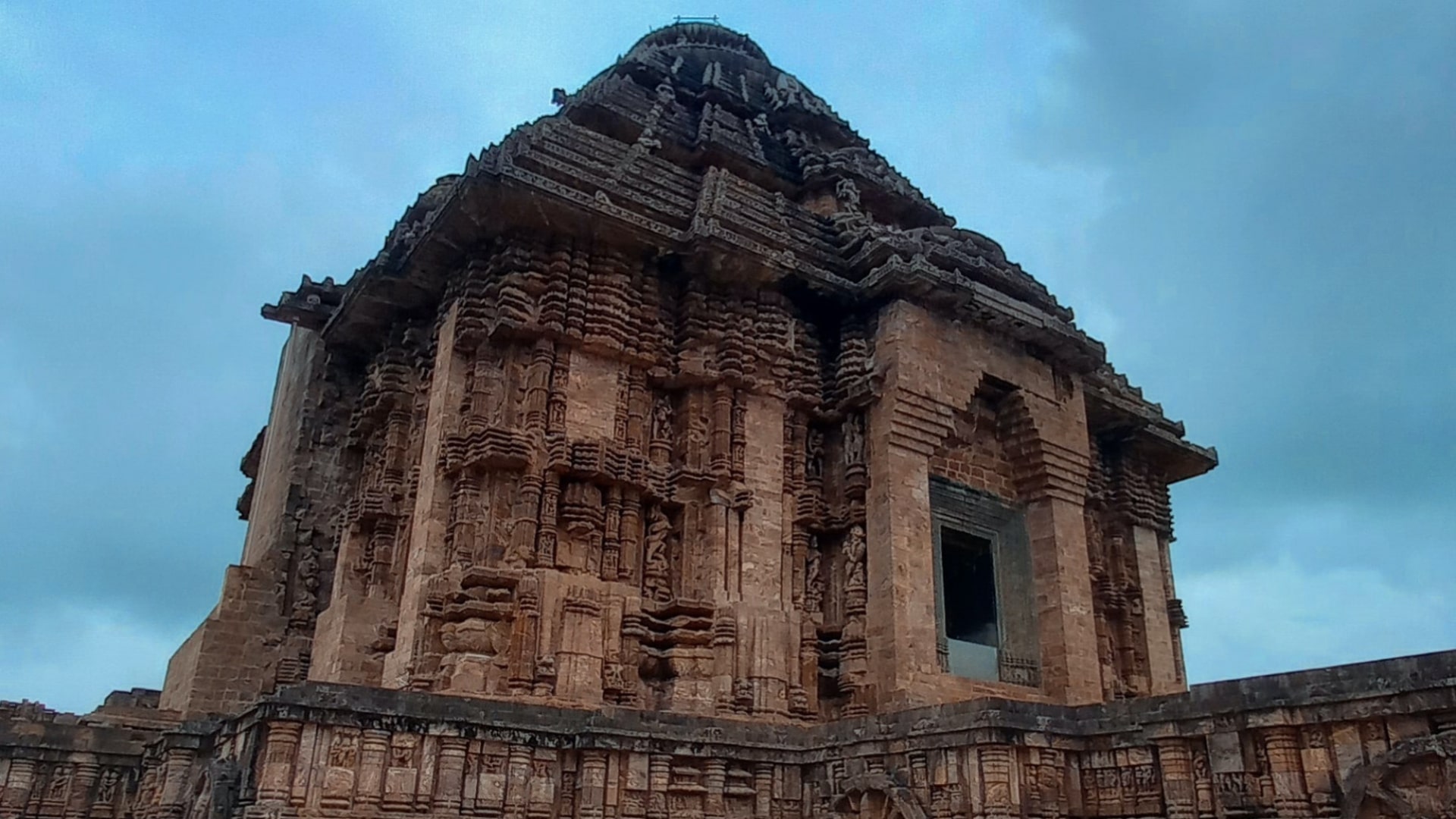 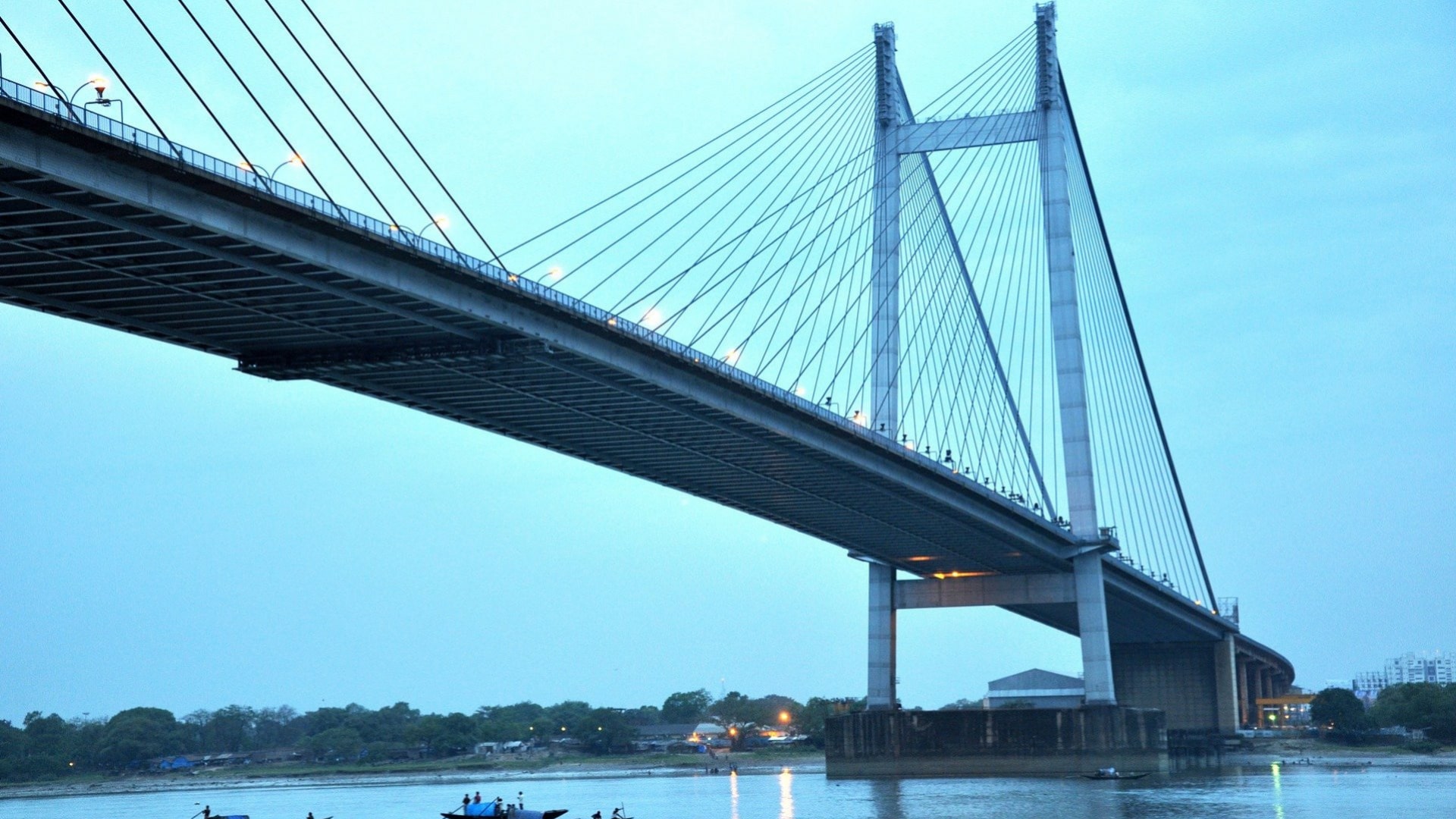 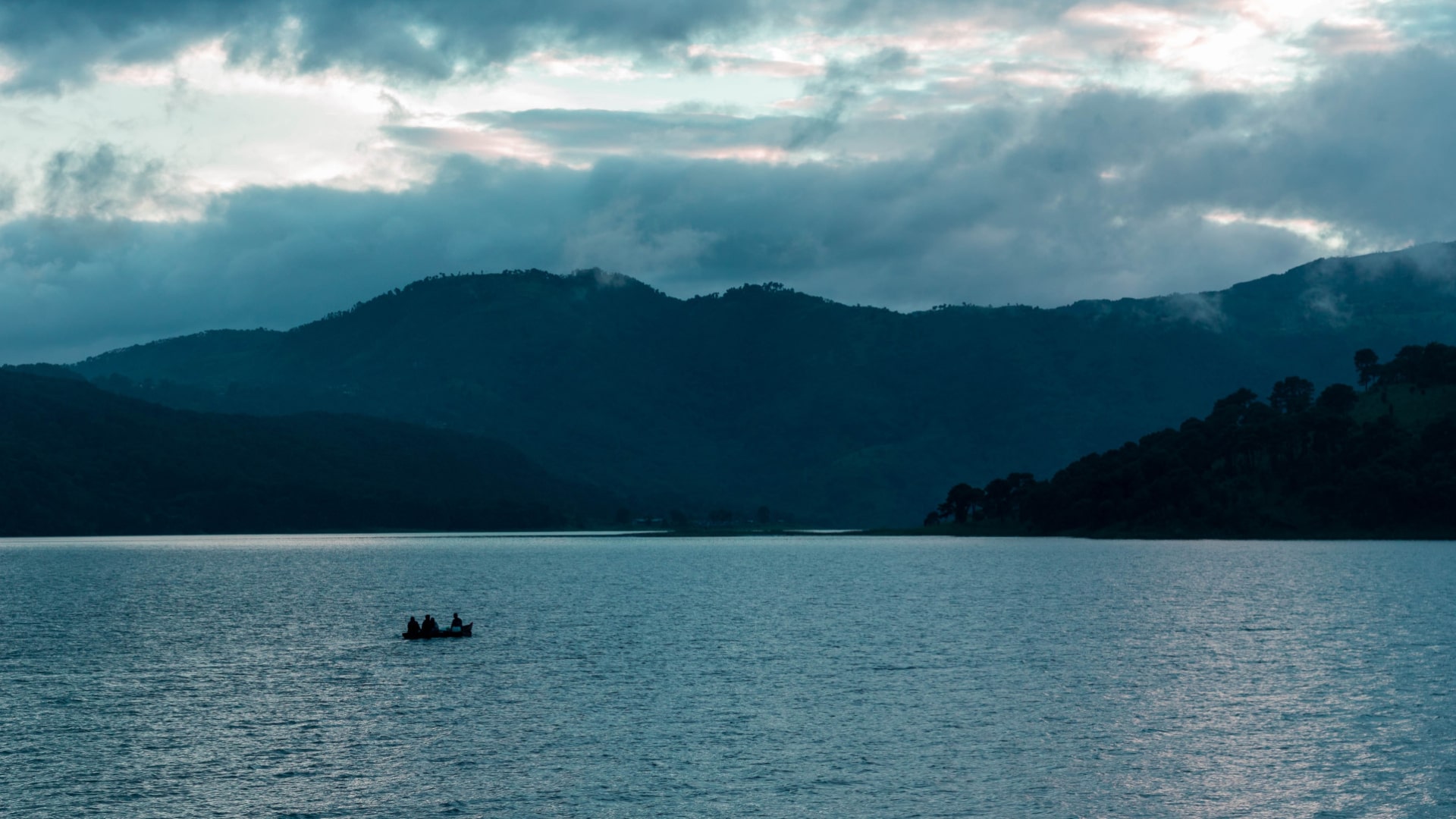 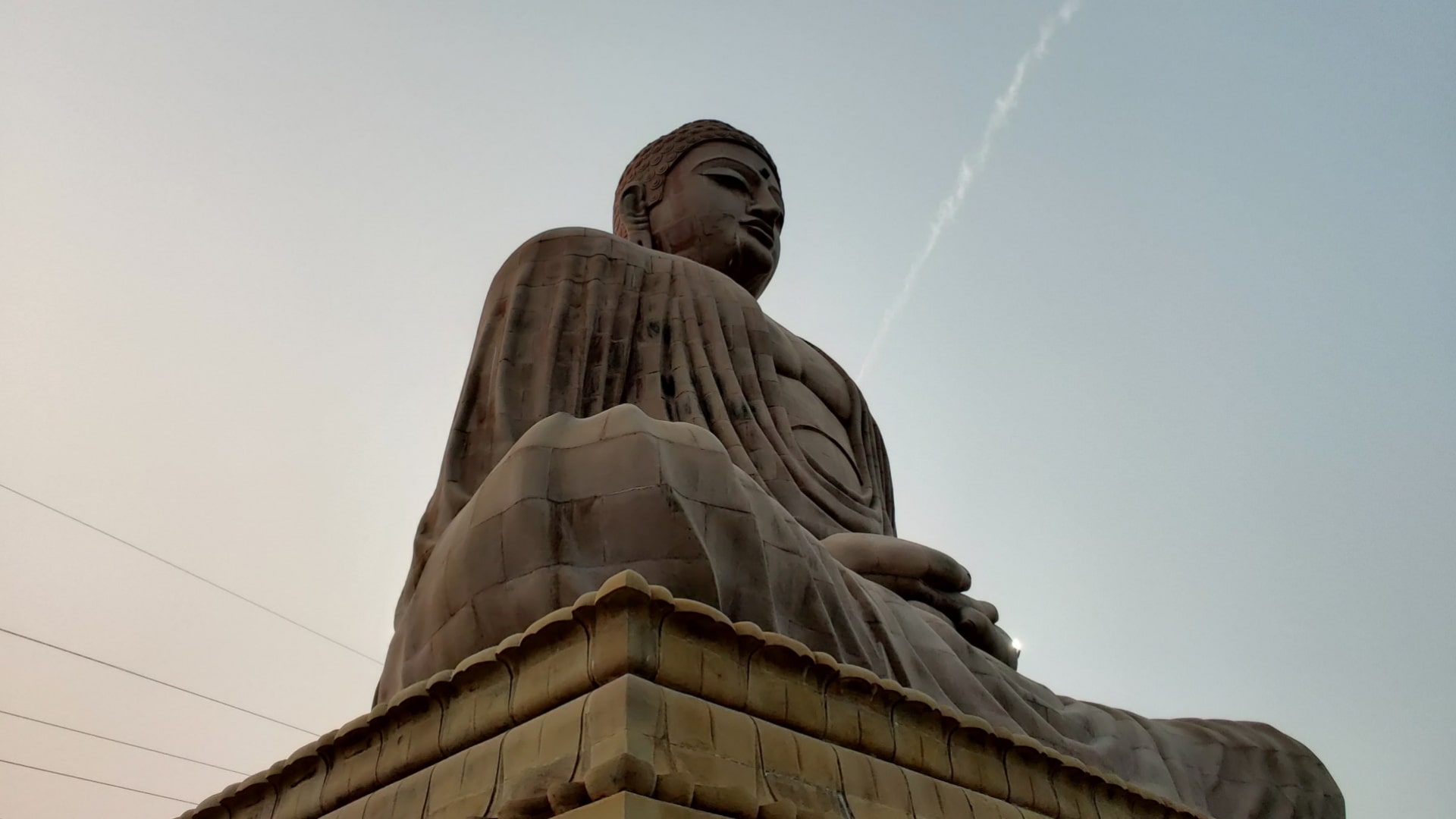 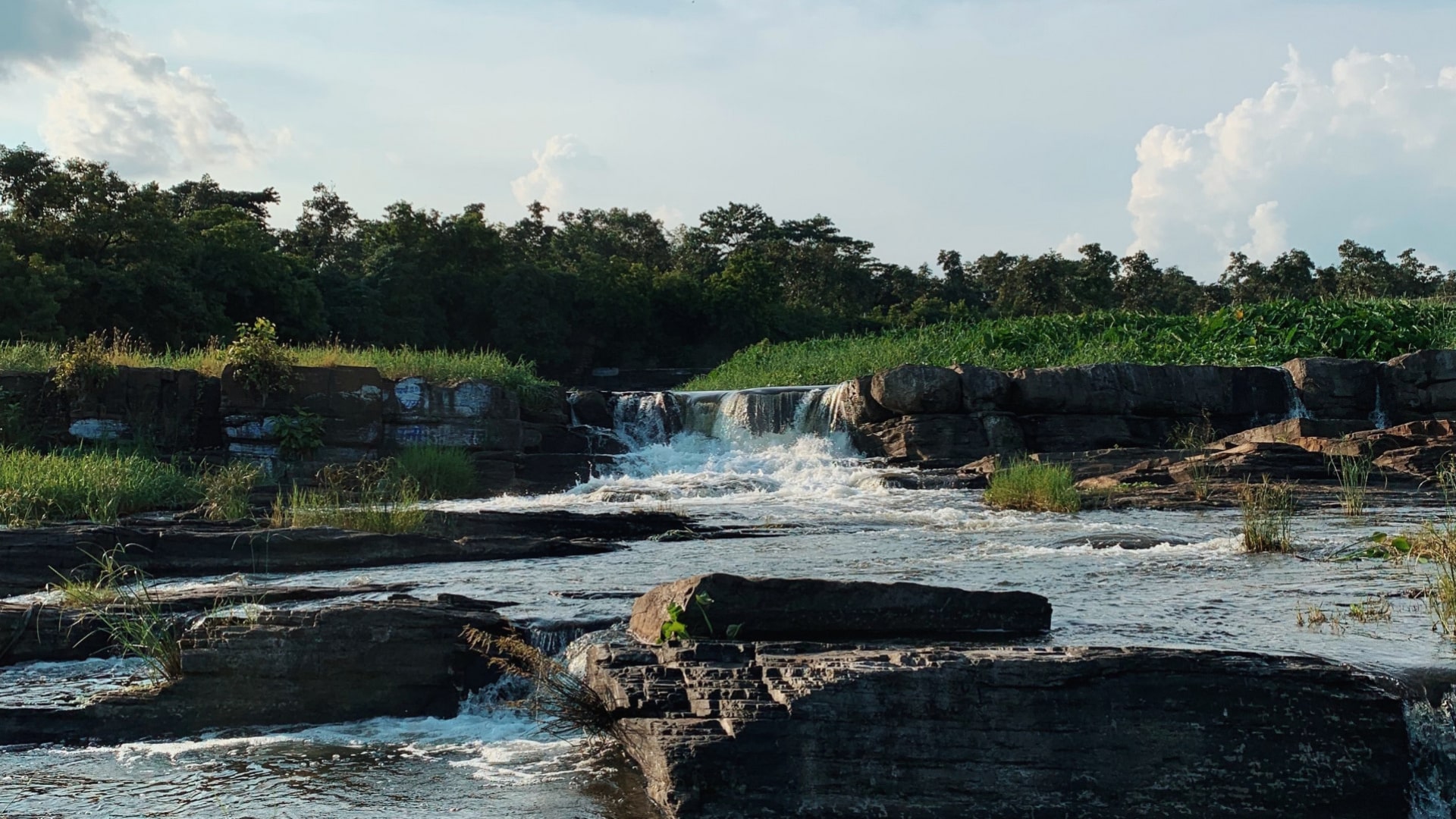 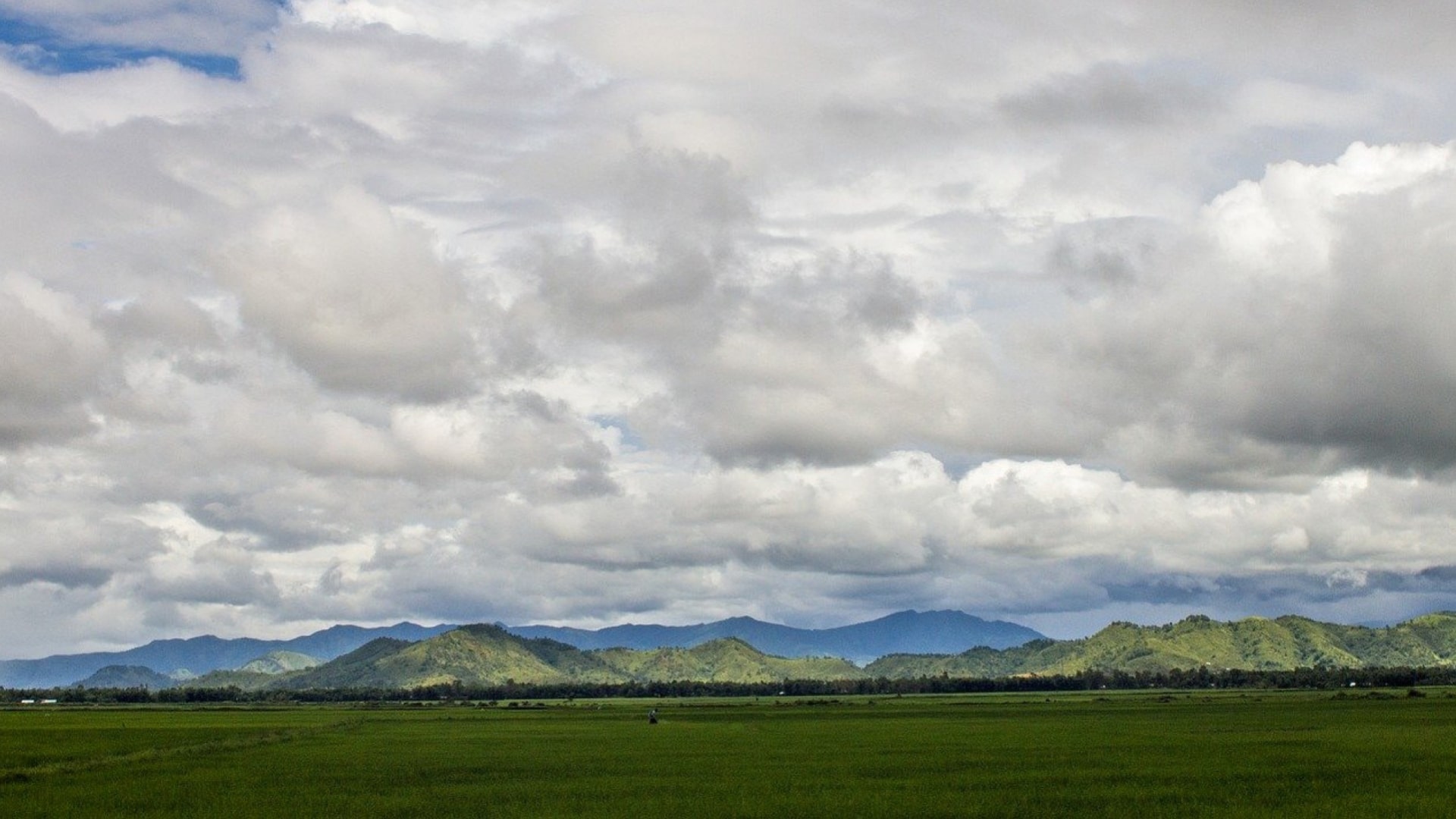 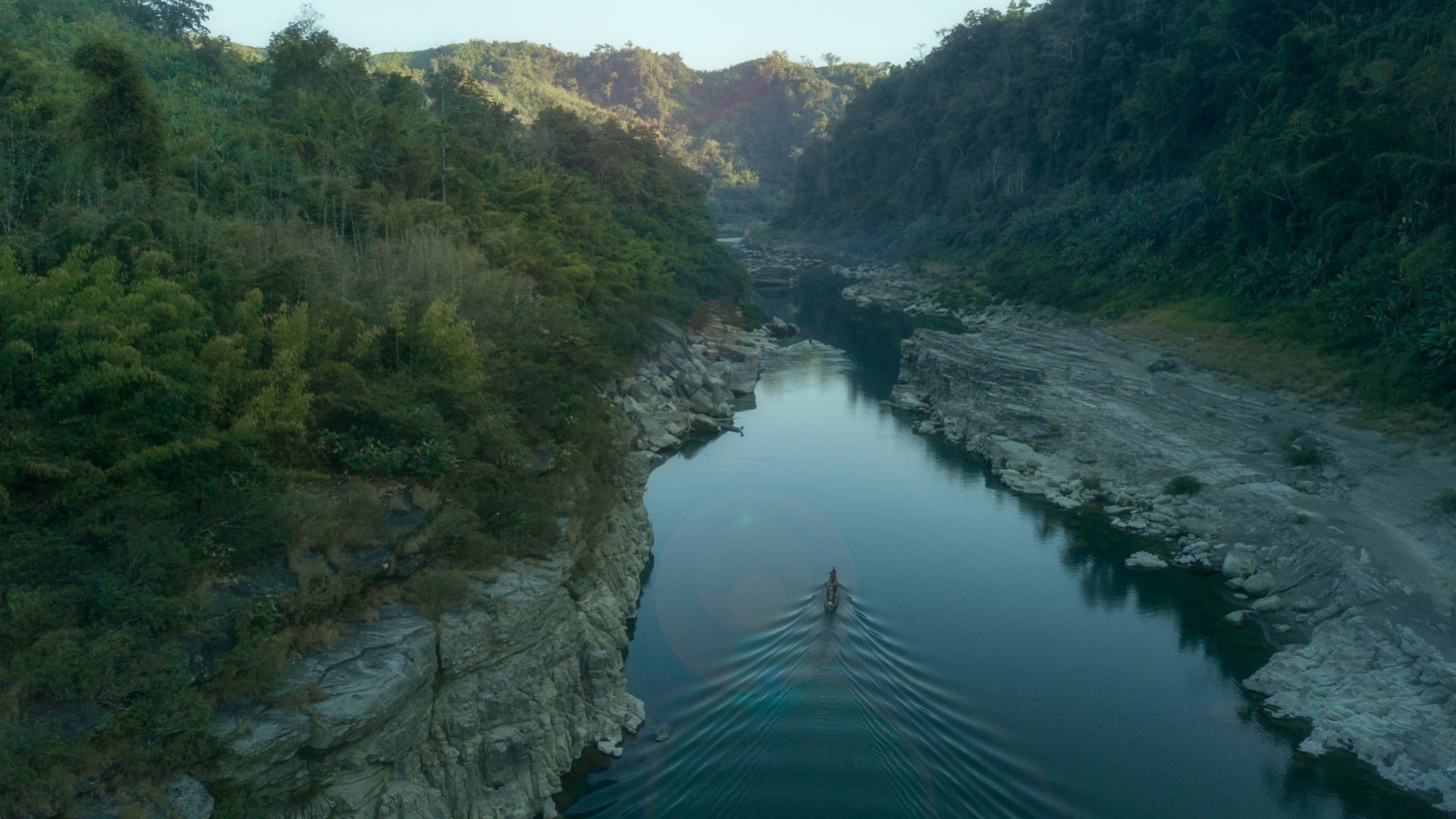 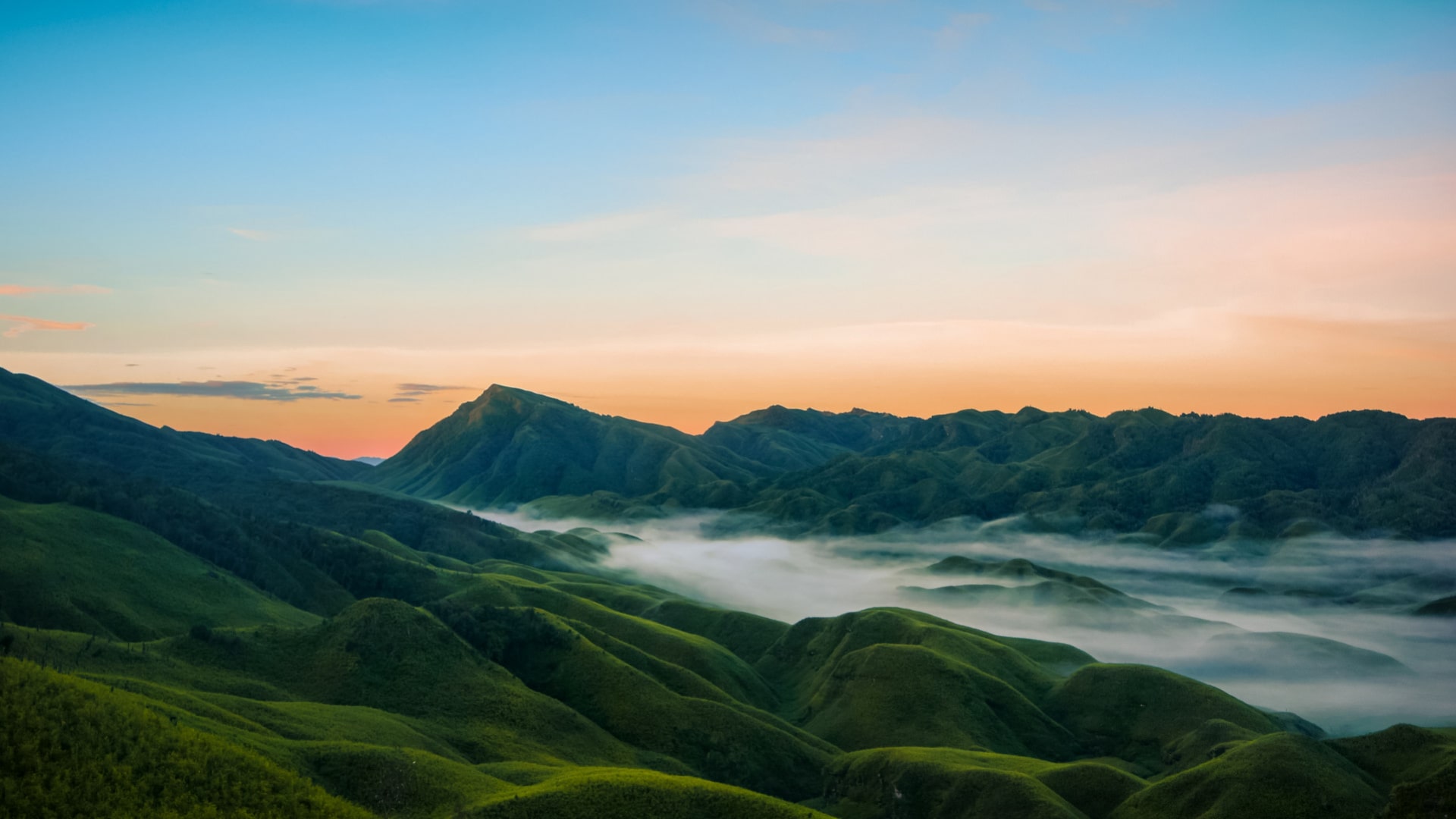 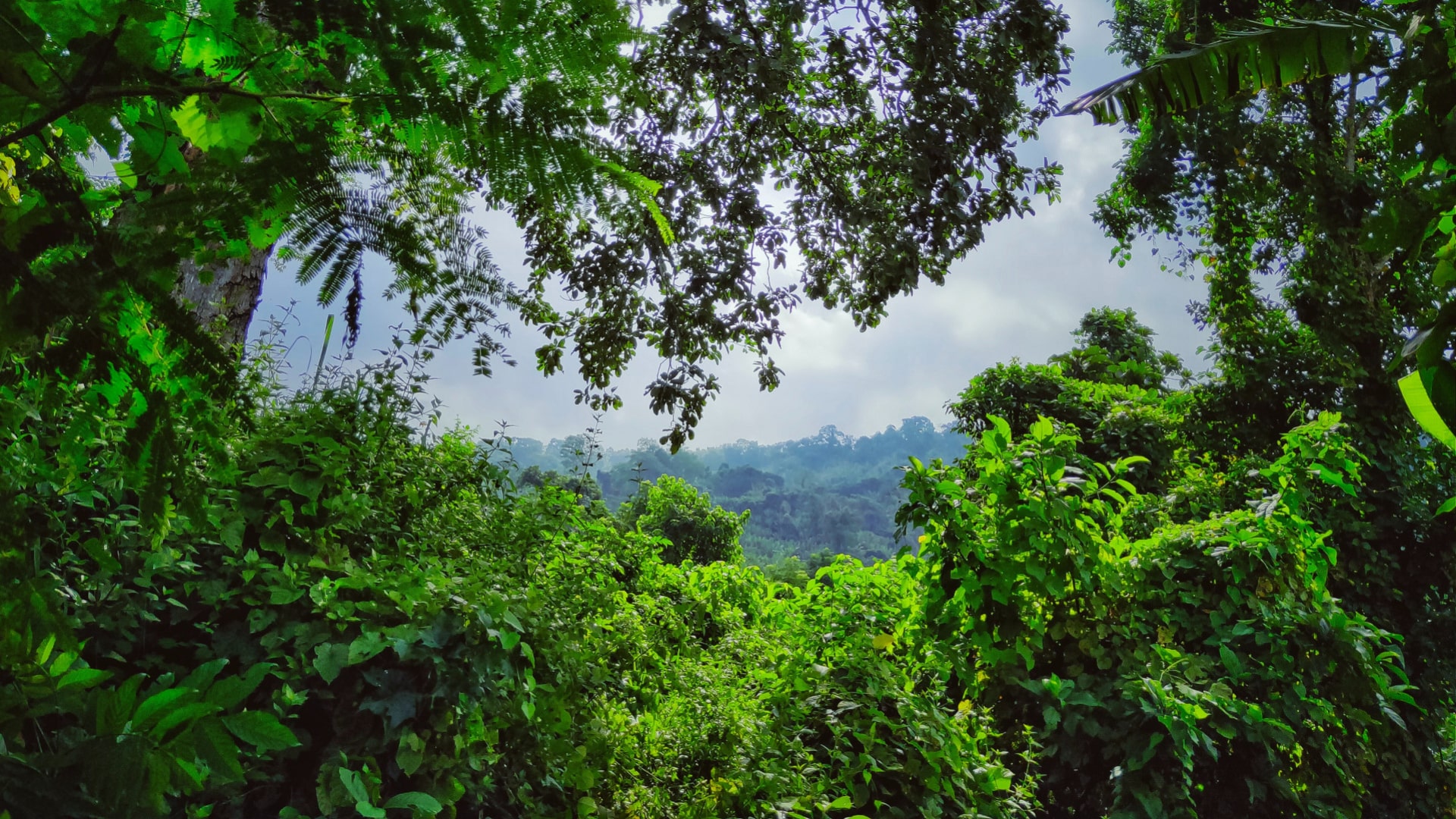